Actionable Twitter Traffic Hacks And Tools to Grow Your Business 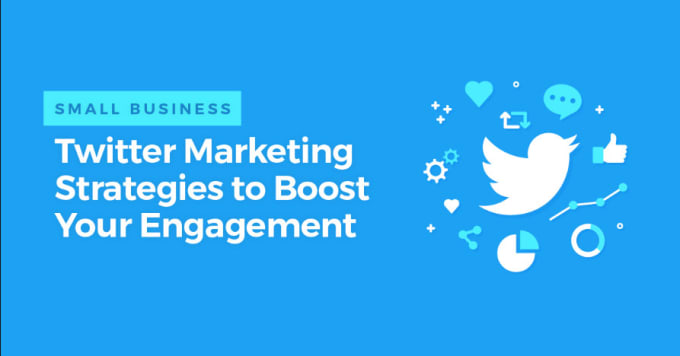 Marketing a business on Twitter can be tricky. With 330 million monthly active users posting 500 million tweets a day, it’s easy to get lost in the confusion.

Not only that, but the average life of a tweet is estimated to be only 18 minutes. This is low. And when you take into account the continuous changes in the Twitter algorithm, the chances of someone seeing what you post are very low.

So why bother? Well, there are many good reasons. First, if you have a business, people expect you to be on Twitter. Your competitors are and so are your customers. But Twitter is also a great platform for:

If you run a business, Twitter should definitely be part of your social media marketing strategy. It doesn’t have to be a big part because let’s face it: it won’t bring in as many leads as Facebook or LinkedIn. But it has the potential to bring you more qualified leads if you get it right.

On a recent episode of the  Marketing School podcast, Neil Patel shared the best Twitter hacks for building connections, increasing engagement, and driving traffic and leads. Give it a try, and see if it works for you.

According to Twitter, video tweets have 10 times more engagement than tweets without them. Neil knows how powerful video is – he has around 413,000 followers on his YouTube channel.

Neil uses Twitter to promote these videos, but he wants the traffic to go to YouTube, so he uploads a portion of his videos, usually the first two minutes or so, directly to Twitter. Then include a link to see the full version. If someone is interested enough to watch the first few minutes, they will probably want to click through to see the rest.

People who watch videos are more likely to convert:

If Neil can get these people to his YouTube channel, he can promote other videos or links to landing pages, actions that are more likely to convert than someone who simply watches the entire video on Twitter and then moves on to the next tweet.

If you use Neil’s strategy, make sure that after someone watches the entire video, you have a way to take it to the next stage in your marketing funnel:

If they’re at the bottom of the funnel, they can do the work of figuring out how to become a customer or client. But the ones in the middle of the ones above? They will probably move on to the next video, which may or may not be one of their own.

These tips will also give your Twitter presence a huge boost:

Tweet: Do you have a popular tweet or one that explains who you are and what you do? Put it at the top of your feed so everyone who is interested enough to go directly to your profile knows immediately what you’re talking about.

Engage with followers: Unless you’re dealing with confirmed trolls, you should get involved with everyone who comments, asks questions, complains, or praises your Twitter followers. If that makes you look good, tweet your answer in quotes for your followers to see.

Post consistently: You should post at least once a day, but in reality, the more the better. With an 18 minute lifespan, the more tweets you post, the more likely someone will see them. When it comes to when to post, every business is different and every target audience is different, so you’ll have to test different days and times to see what works for you, your business, and your audience. Be sure to try nights and weekends too; you may be surprised at the response you get during “off” hours.

Mix up your tweet types: the more varied your feed is, the more interesting it will appear to someone who is deciding whether or not to follow you or engage with your content. Don’t use Twitter just as a URL repository. Post links to articles (yours and others), images, videos, and direct text.

Use hashtags (but not too many): Industry-specific hashtags are a great tool for increasing your visibility with the right people. For example, in the marketing world, we use hashtags like #SEO, #contentmarketing, and #branding. If you can move on to a trending hashtag, even better (but check why it’s trending first). And if you are attending a conference, trade show, or another industry event, be sure to tweet frequently and always use the hashtag provided by the organizers. But don’t overdo it, one or two a day is enough.

Tools to Help You Get the Most Out of Twitter

If you’re going to invest your time and resources to increase engagement on Twitter, there are plenty of tools that can help make management and analysis easier. Here are some of the tools worth checking out:

MeetEdgar: This automation tool allows you to schedule and forward your content. It is especially useful for popular and long-lasting content that you want to send to Twitter regularly. It will even write tweets to save you more time.

TweetDeck:  Owned by Twitter, this administration tool allows you to schedule tweets and manage multiple accounts. The best feature is the ability to display different feeds in columns next to each other. These columns can be a search query, a hashtag, responses, or even your competitors’ feeds.

Bitly: Twitter shortens all links posted in tweets, but Bitly is more than a shortener service. Twitter analytics don’t provide much insight, but Bitly has a much stronger data offering.

Commun.it: ​​This Twitter follower management tool helps you track and prioritize mentions, get suggestions on who to follow and interact with, find content ideas, and find out the best times to post for your audience.

SocialRank: This tool analyzes your audience on Twitter so that you can focus on your ideal customer or client and then market directly to them.

Many of these tools are premium, but they come with a free trial. Give them a try before deciding which ones are best for you.

Twitter may not be the most important channel for your social media marketing campaigns, but it’s still important to keep it in the mix and find ways to maximize your engagement on the platform. Twitter has been a big part of my growth. Hope it helps you expand your business too! 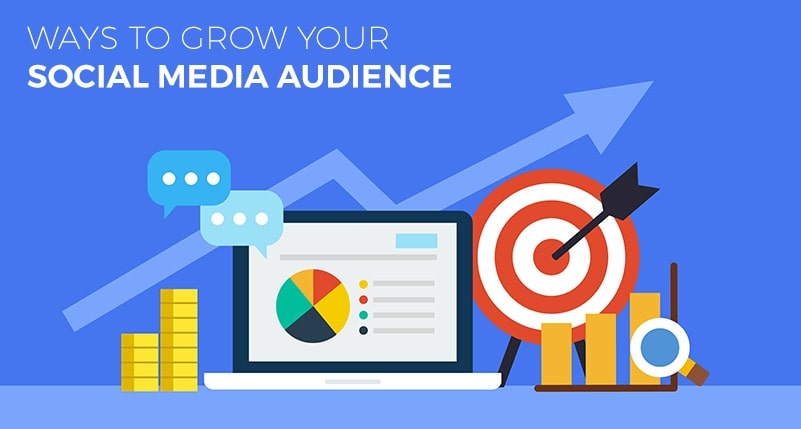 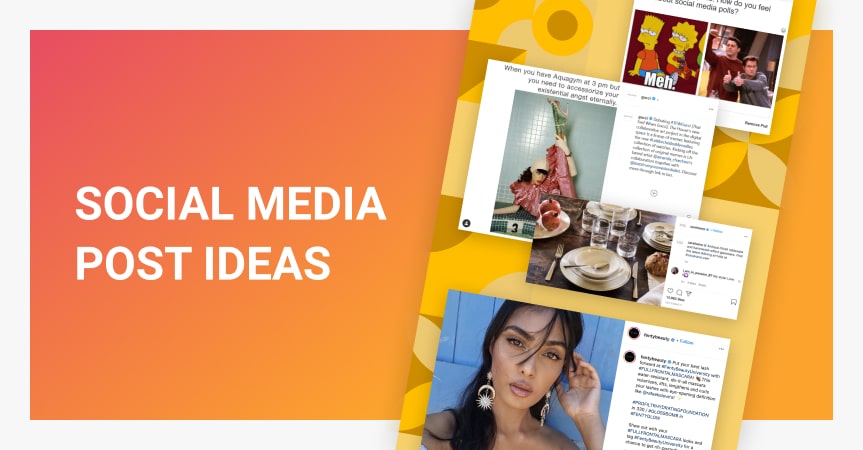 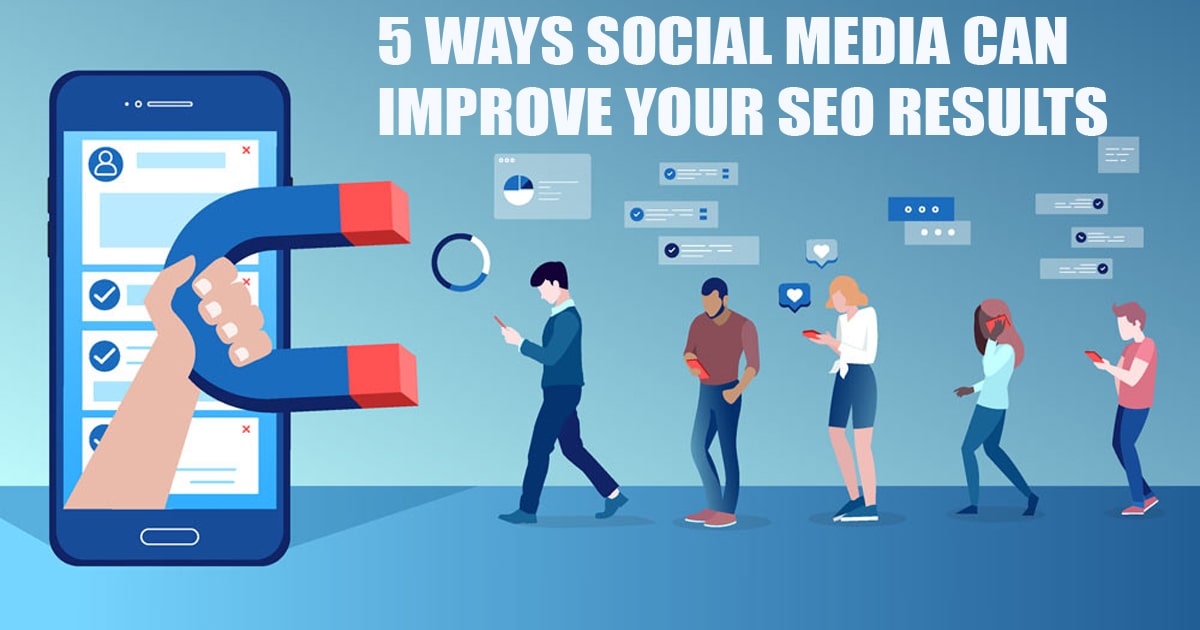