Rank Math vs Yoast SEO: Which is Better For WordPress SEO? 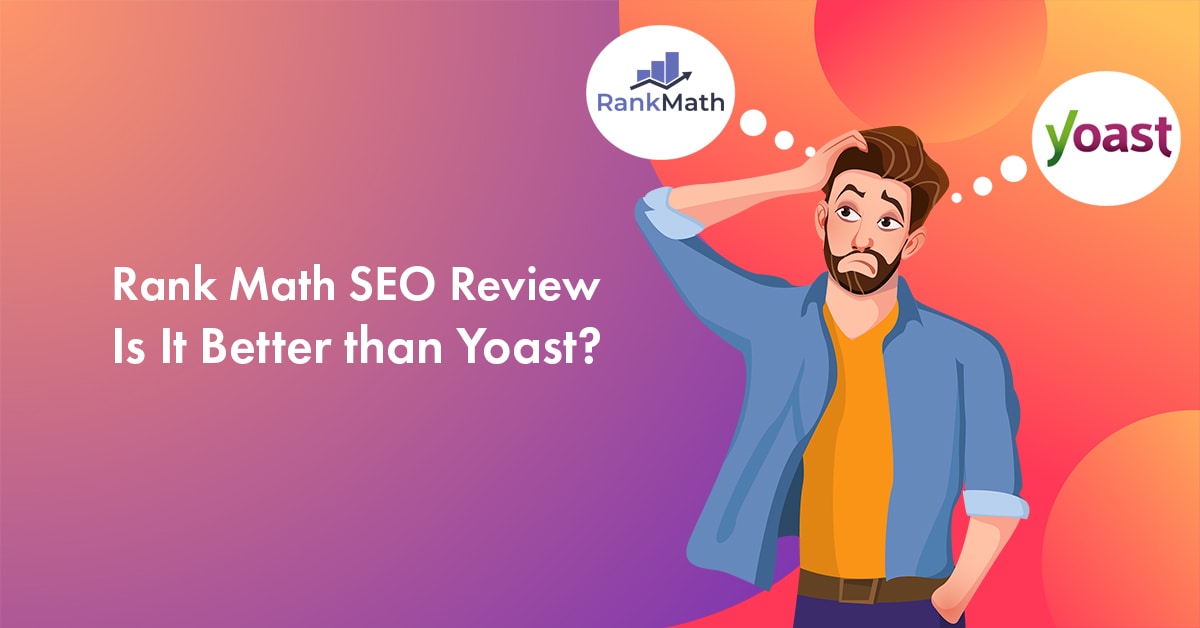 There are seemingly endless WordPress SEO plugins, all promising for increasing the visibility of your content. Two at the top of the recommendation list are Yoast SEO and Rank Math. Yoast SEO has remained at the top of the class practically since WordPress was created, but a new challenger, Rank Math, might just topple its crown.

Yoast SEO was called WordPress SEO when it launched in 2010, which may explain why it has dominated SEO plugin charts for so long. Creator Joost de Valk cultivated his obsession with WordPress by creating several small SEO plugins for WordPress that were eventually merged into one super plugin. Yoast SEO is considered the most popular plugin of all time. Yoast now has employees around the world and makes $ 12 million a year.

Considered the godfather of SEO, Yoast has now expanded to include tutorials on how to get the most out of search engine optimization, as well as offering custom SEO plugins for eCommerce, video SEO, and news SEO.

Rank Math was created in 2018 and started in New Delhi, India. Since its launch, its popularity has exploded, with more than 500,000 users downloading Rank Math in less than two years. While it is not currently listed as the second most popular SEO plugin choice for WordPress (All In One SEO is currently behind Yoast SEO), its sudden rise to fame makes it arguably the second most successful SEO plugin in 2020.

Why has it been so successful? Rank Math has an impressive list of free resources so far unmatched by other SEO plugins. There is a Premium version available, but for many, the free version is all they need.

The Yoast SEO wizard comes directly from the WordPress dashboard. Part of the setup includes talking about some of the features you would like to use and important parts of the plugin functionality.

Yoast has an eight-step setup process with a built-in demo video, which is very helpful for the Yoast SEO newbie. The wizard is very logical and guides the user through the configuration of basic data, such as the site and the type of organization, to more complex steps, such as the indexing of the site and the appearance of the search engine.

Yoast SEO setup wizard allows you to disable features such as:

But it also explains what they are, so you know what turns it on or off. The setup wizard is very easy to follow and friendly for new users.

Rank Math’s setup wizard distinguishes between basic and advanced settings, so you have the option of changing simple aspects of your site rather than having full editorial control. You can also link it to your Rank Math account to access more plugin features, but this is not required. If you want to switch between easy and advanced mode, it is also possible.

Like Yoast SEO, the Rank Math wizard is very easy to follow and guides you through simple steps like adding your website and company information, to integrations with software like Google Analytics. It also runs a diagnostic test to flag any compatibility issues and runs a full list of them to make it clear if there are any issues before you start using the plugin.

Rank Math and Yoast SEO are pretty much next to each other in terms of setup, as they are both easy to follow for both beginners and SEO plugin veterans.

Keywords are possibly the most essential part of SEO success. So how are you both doing on keyword optimization and analysis? Keywords are a vital part of your digital strategy and Rank Math has the upper hand here with the option to analyze up to five keywords for free, while Yoast SEO only offers one. This is what you both have on hand to improve your keywords.

Yoast SEO allows you to analyze your unique keyword in the free version (more options are provided with Premium), rate how good it is, and show you a list of suggestions. The score you provide is assigned on a red to green traffic light system and also allows you to analyze the readability score.

You can get the most out of Yoast SEO Premium Pack here as it allows you to evaluate keywords in multiple languages, present and past tense, and simple and plural word forms.

Rank Math offers a more in-depth keyword evaluation than the free version of Yoast. It gives you a grade from zero to one hundred, with a green (forever) if you pass the eighty mark. Like Yoas, it also provides a readability score and helps you check if you’ve used the keyword an appropriate number of times (and prompts you to use it in the title). Rank Math also offers a list of suggestions like Yoast SEO, but it appears immediately as soon as you start typing your keyword.

Rank Math has a number of free resources that you can use, while Yoast SEO has a smaller free list. The question is whether the additional free features are a benefit to the user. Here’s a list of the top free and premium features that the two SEO plugins offer.

What Free Features Do They Both Have?

Rank Math offers an additional list of free features when compared to Yoast:

Yoast SEO Vs. Rank Math – How User Friendly Is It?

Yoast SEO and Rank Math have very different user interfaces that offer something to the user.

Yoast SEO allows you to edit using a WordPress meta box or via the Yoast SEO sidebar. The meta box is available for the classic block editor and WordPress, while the sidebar is only available for the block editor. The sidebar lists all the options for your SEO in a simple view. You can also easily preview the content, how it will look on Google, Facebook, and Twitter.

The meta box has four tabs for SEO, Readability, Design, and Social. All the features are divided into these separate tabs, but they still allow you to preview your content on Google, as well as switch between mobile and desktop views.

Which one you prefer will depend on how long you’ve been using Yoast SEO. If you have started using the meta box, you may prefer to continue using it instead of the latest Yoast sidebar.

Rank Math fully integrates with the block editor, so you don’t have the meta box option. You can open Rank Math in the block editor by clicking its icon on the toolbar. The Rank Math toolbar is divided into four separate tabs: General, Advanced, Schema, and Social. Rank Math also offers a separate analytics dashboard that allows you to track Google console reports in the free version and website traffic statistics compared to SEO optimization in the premium version.

Yoast SEO Vs. Rank Math – Which One Is Best?

Yoast SEO has been around for years and remains one of the most successful WordPress plugins of all time. Still, Rank Math has had a massive growth of half a million users in less than two years, making it a worthy rival to the WordPress favorite.

The winners of each category from our perspective are:

Setup: This is a draw for us as they both offer an easy follow-up process. While Yoast has videos and demos, Rank Math clearly distinguishes between novice and advanced users with “Easy” and “Advanced” settings.

Keywords: For the free version, Rank Math is definitely the winner, with more keywords available and a more detailed rating system than Yoast SEO (0-100 vs. red-orange-green).

Features: Rank Math offers many more free features than Yoast SEO, including some basic versions of features that appear in Yoast SEO Premium and plugins (such as a place for local SEO).

User-Friendliness: This is a matter of preference as Yoast SEO offers more editing options with the meta box and sidebar options.

Price: Rank Math is much more affordable and comprehensive in all its packages, including unlimited use in multiple locations as part of the Premium price. Everything is included in one price, unlike Yoast SEO, which is divided into Premium packages and plugins.

It is reasonable to assume that Rank Math has to be cheaper and have more free resources to compete with Yoast SEO. Yoast SEO is still much more popular and widely used than Rank Math, although we are interested in seeing how Rank Math plays out in the future.

Troubleshooting Common WordPress Errors: A Guide to Fixing Your Website 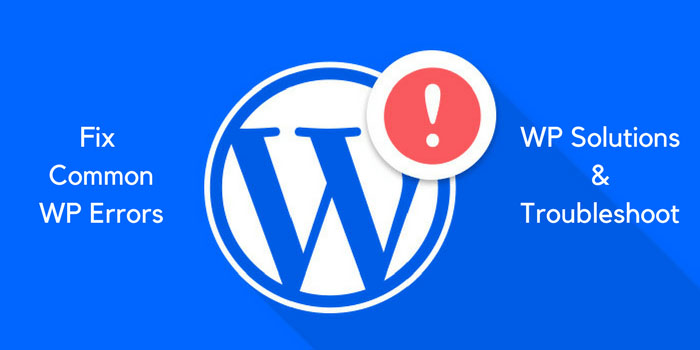 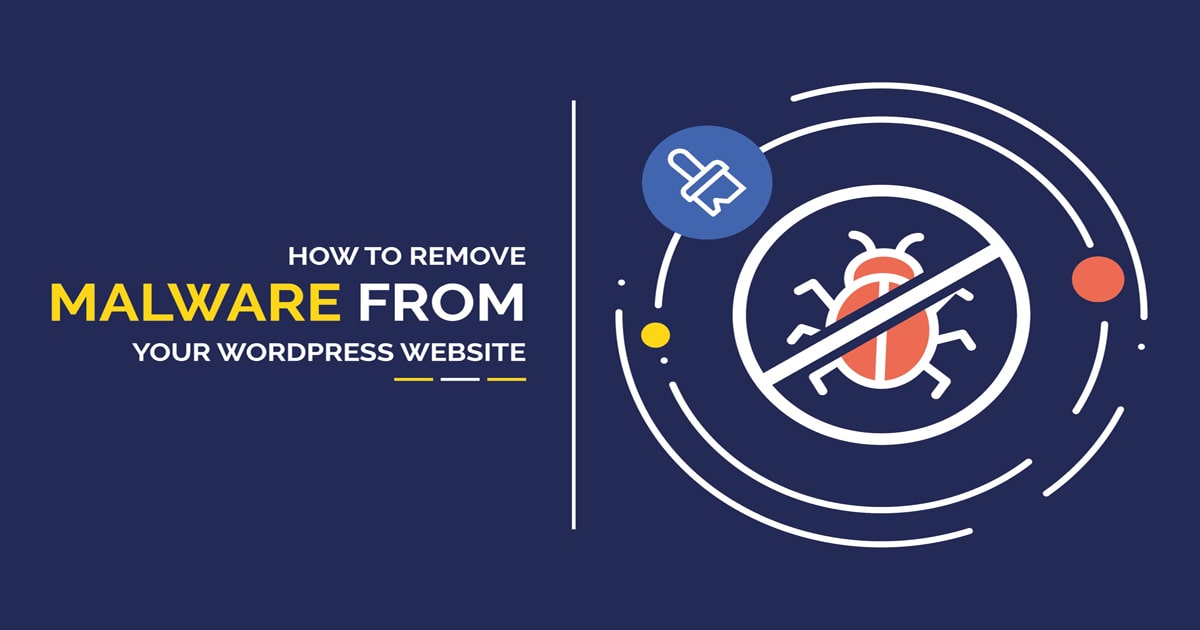 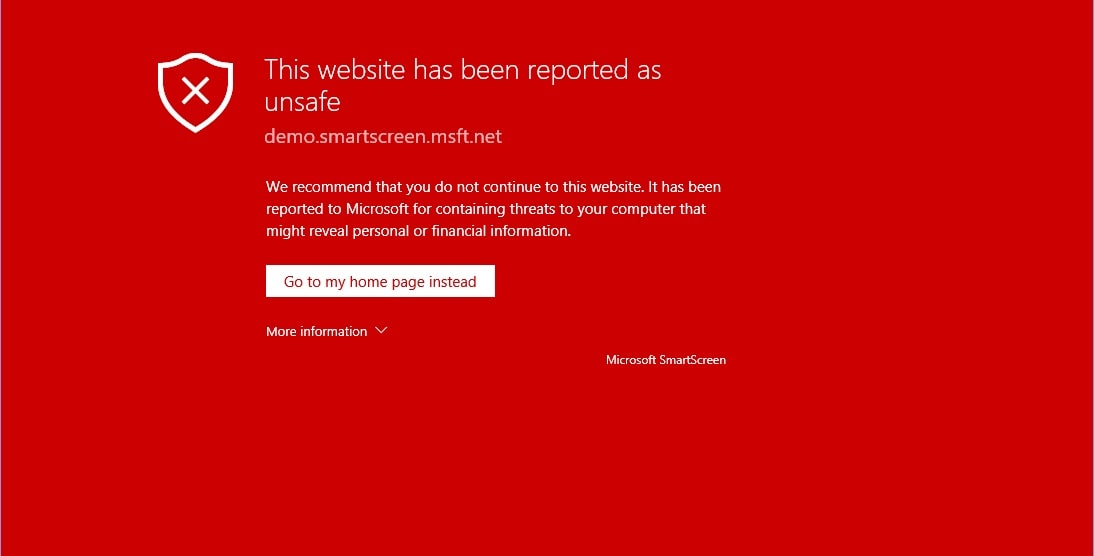